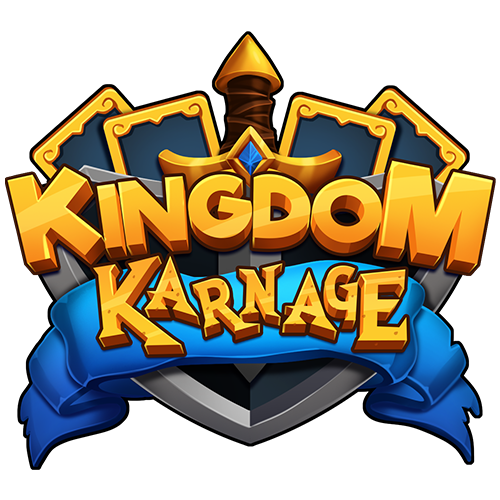 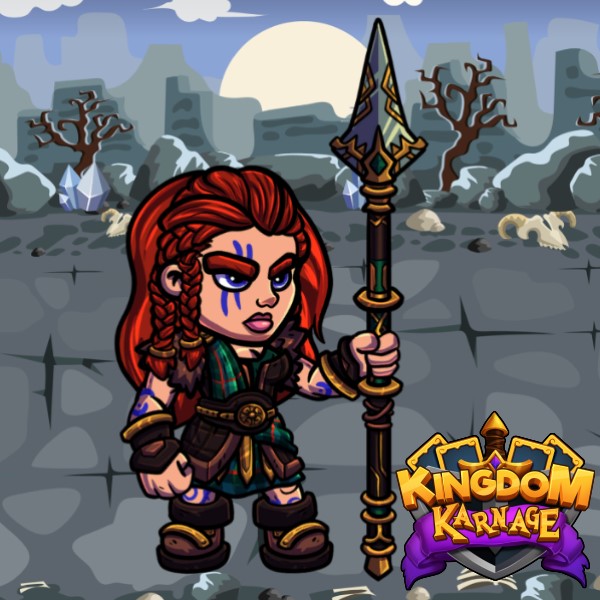 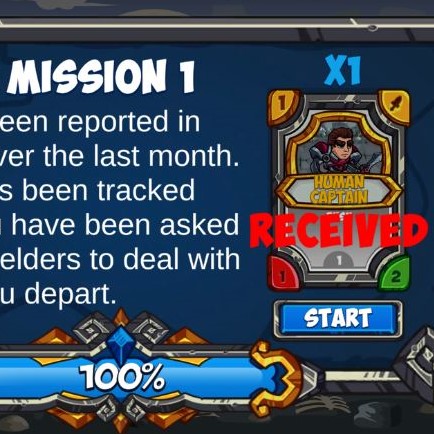 Each race boasts it's own campaign.
Progress through the campaigns to learn character abilities and collect character cards as you go.
Unlocking multiple dungeons. 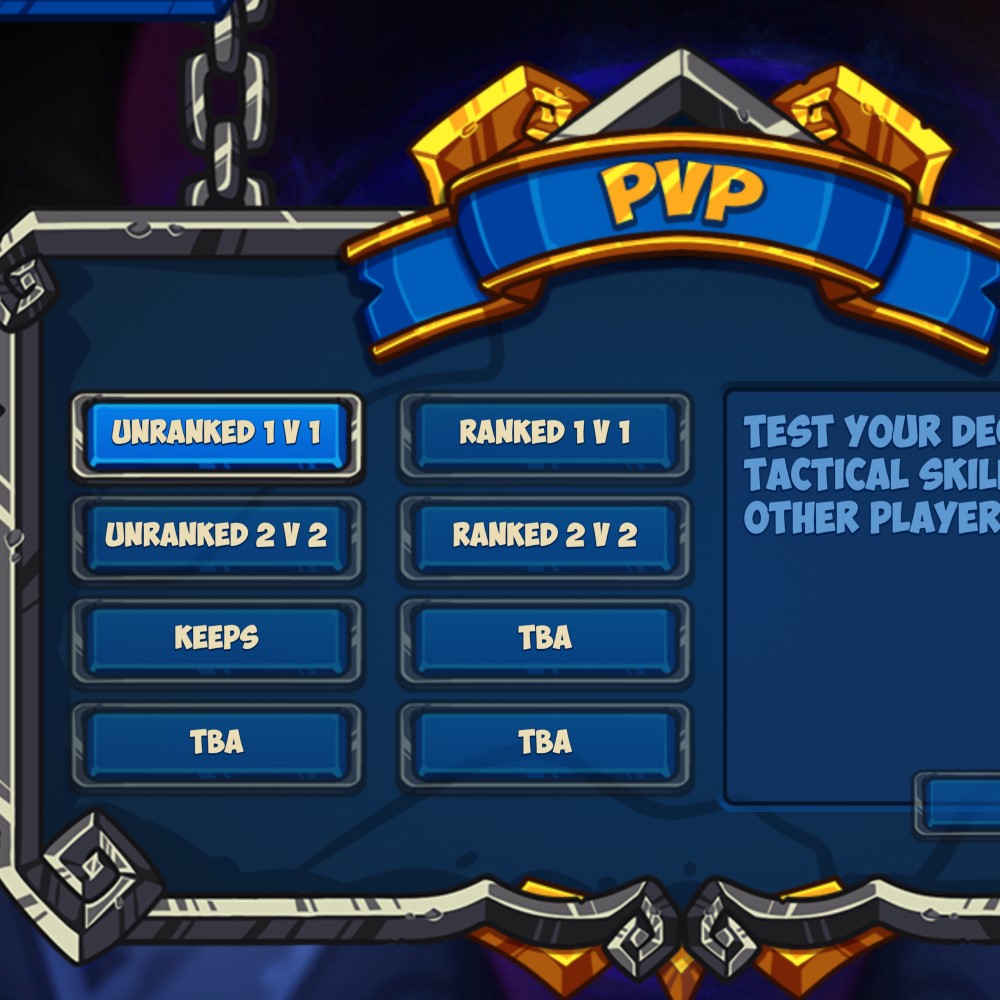 Practice in unranked 1v1.
Climb to the top in ranked 1v1, prizes for weekly rankings.
2v2 ranked coming soon.
Keeps mode you will get to take 1 card from your opponent at the end of the battle, so choose your deck wisely.
Legendary or limited (unique) cards will be excluded from this choice. 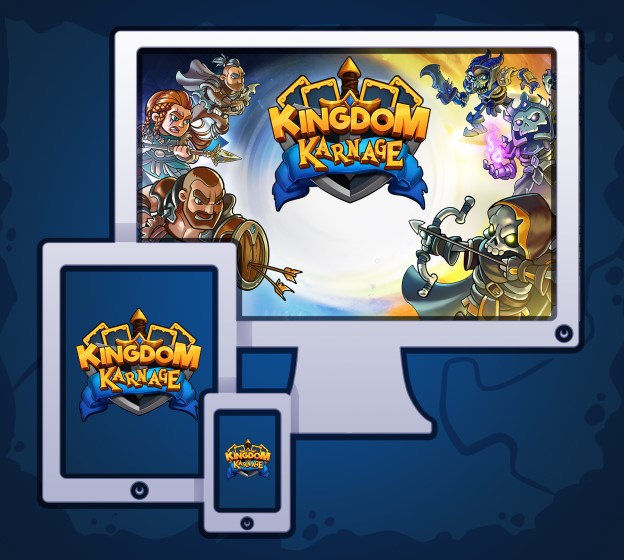 Kingdom Karnage is multi platform - each is either confirmed, planned or under consideration