Here is your chance to get some Siphon Power cards, Saevus and the Soul Thief.
The Kingdom Karnage team will choose their favourite submission to win Saevus and all submissions that are adopted will be awarded 3 Soul Thieves.
The number of winners is not set, if we like 20 ideas, there will be 20 winners.
To keep things fair you are limited to 1 entry per person each day
Follow these steps to enter.

See your ideas used in a real game!@KepithorStudios is hosting a giveaway for players who submit suggestions for new character abilities in #KingdomKarnage

Retweet with your suggestions pic.twitter.com/rz6PAT9bsj 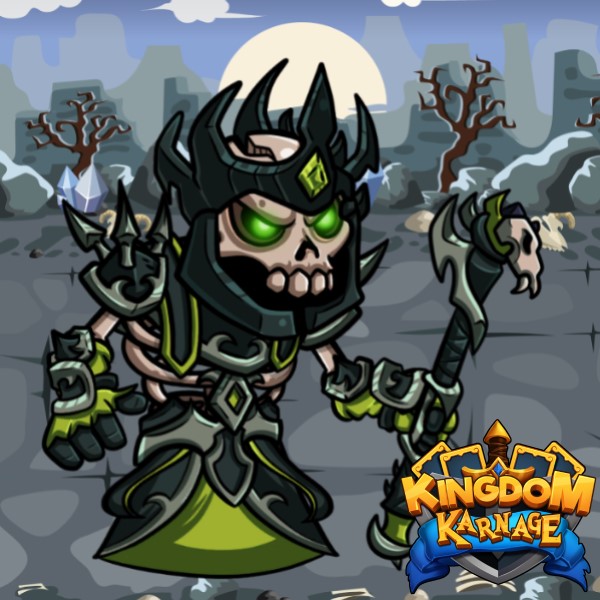 Does not drop in demo 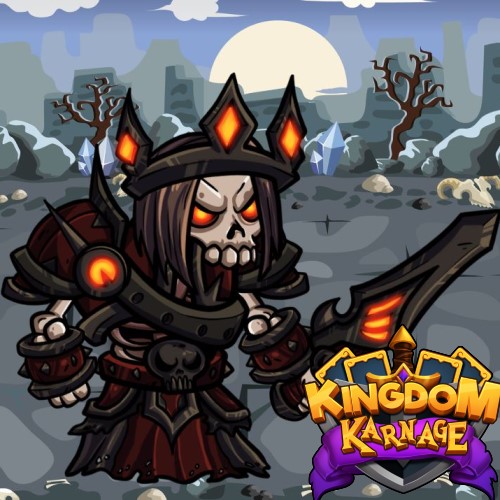 Does not drop in demo

The winner of Saevus is currently being voted for in Telegram:

All of the following win Soul Thieves: